East Brighton's Wellesley FC was set up back in July 2012 when Wellesley Wealth Advisory teamed up with Albion in the Community, Brighton and Hove Albion’s charity arm, to sponsor the creation and development of 2 football teams, which play in the Sussex Sunday Youth league.

Also, known as East Brighton Community Football Club, the project enables over 60 young men in Whitehawk to play competitive football and offers them access to coaching and support with qualified coaches as well as a minibus which takes them to away fixtures.

The club consists of an under-16 and under-18 team, and is one of only 4 community teams nationwide run by clubs in the football league. It marks the first time that Albion in the Community has been directly involved in running a competitive side.

Richard Rochford, director of Wellesley Wealth Advisory, said of the boys in the Argus last year " It has been fascinating to watch how the discipline of sport has had a positive effect on their behaviour both on and off the field."

This year, East Brighton Trust were delighted to be able to help them out with a grant to pay for the team to take a trip all the way up for a match at Anfield!

Check out these snaps of the team on the pitch and in the changing rooms, and if you're interested in finding out more or getting involved, look them up on the Wellesley Football Club Facebook Page. 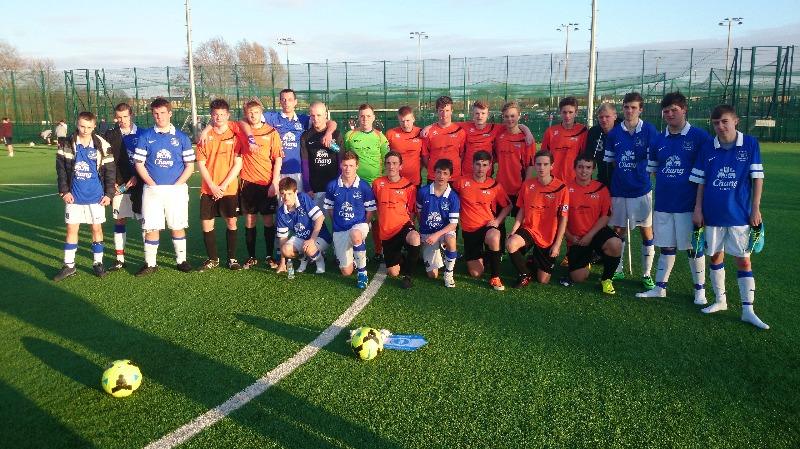 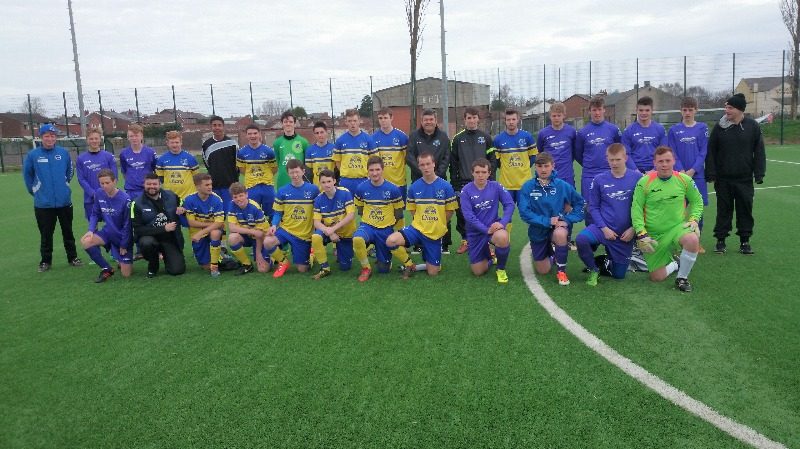 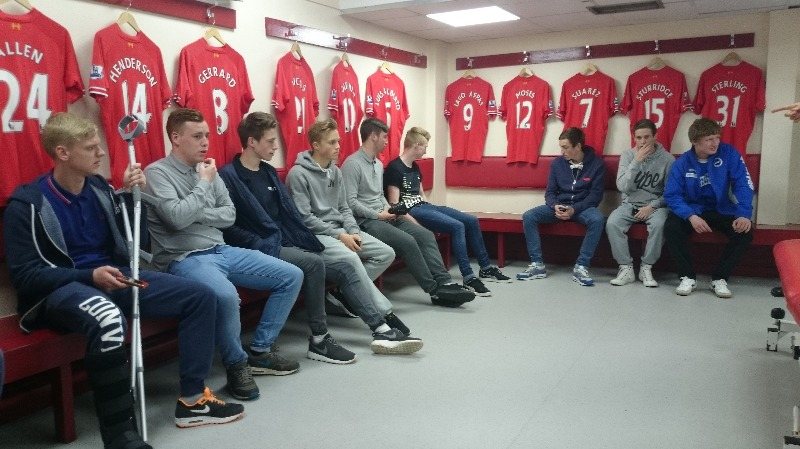