You may not have heard of Boccia before. It’s a ball sport related to bowls and pétanque which was originally designed to be played by people with cerebral palsy. It is now played at a Paralympic level by athletes with other severe disabilities affecting motor skills. Boccia is played by thousands of people all over the world including, as you might have guessed, in East Brighton!

The Manor Road Unicorn Boccia Group runs during term times on Mondays between 12 and 2 and is very well attended by local people with certain disabilities.

This summer, East Brighton Trust awarded the group a grant of £500 which went towards a microwave and some lunch club equipment, one level 2 food safety certificate, one play Boccia set and  one play Boccia Ramp.

The group have done incredibly well this year and even attended a Boccia tournament organised by Brighton & Hove City Council which was held at the King Alfred complex in Hove.

Group organizer Tanya said “We played against some very good Boccia teams. We all had a really good day and it also gave our group an idea of what other activities are available to them.”

With the remainder of the grant the group are planning to finish off such a great year with a Christmas lunch. Very well deserved indeed! 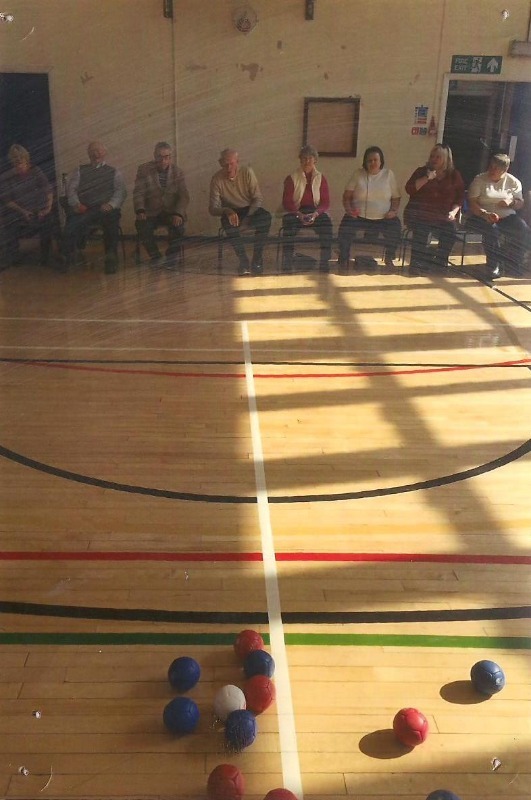 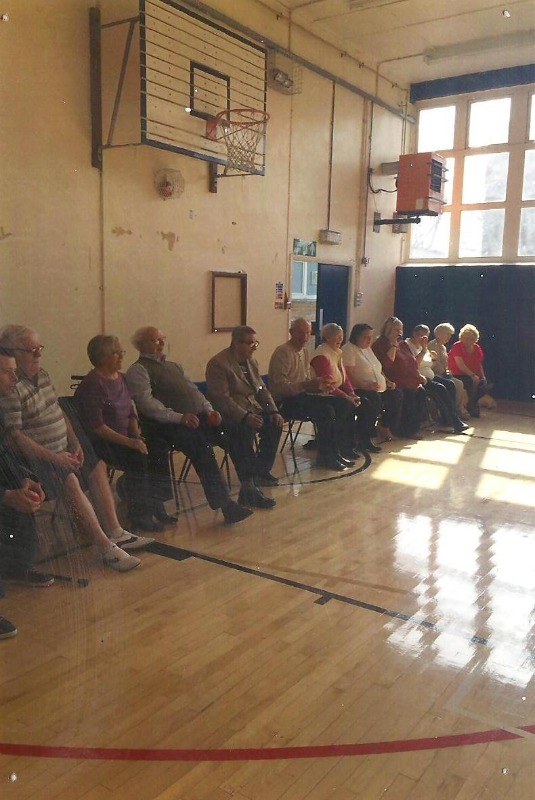