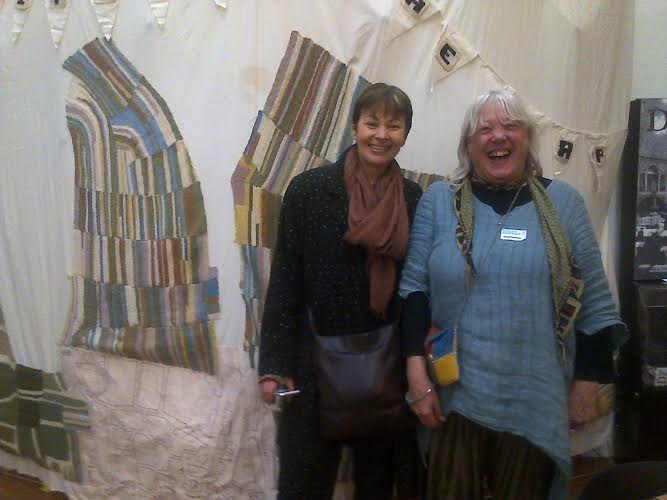 In Jan 2014, community craft project Knitting the Map were awarded a grant from East Brighton Trust to spend on materials for their project. The funds were spent on fleece processing, printing a vinyl map of Brighton town centre, a camera, calico backing, building a website and printer ink and stationery.

They took their project to various locations in Brighton, from Stanmer Park and Bentley Woodfair to C & H Fabrics on Western Road, Brighton Museum and Art Gallery and The Dome and encouraged local people to get involved in knitting a piece of the map.

Project organiser Sue Craig told us ”We sewed the first four Laines onto the calico backing at the Mini Maker Faire at The Dome in September. We have demonstrated overdyeing yellow skeins with woad (blue) at four public events to produce the green needed for the West Laine, the last section of coloured strips. We now have a good supply of brown and white fleece ready for knitting the sheep down surrounding Brighton.” 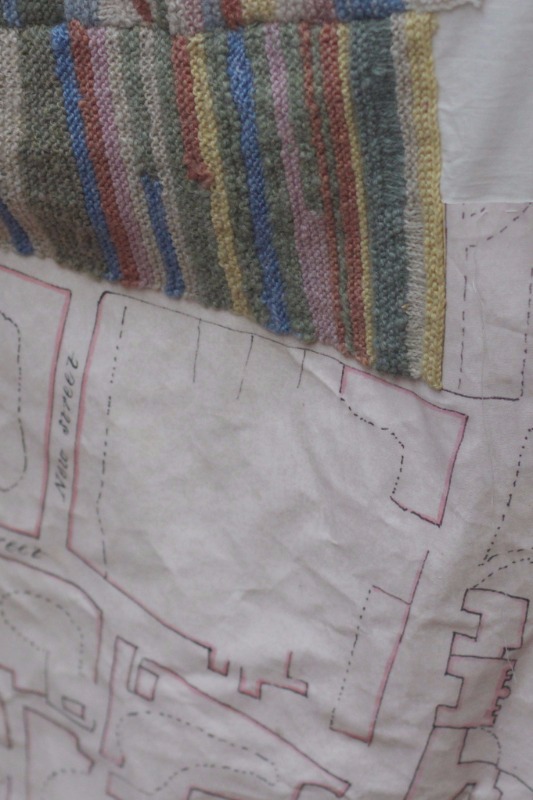 With a focus on the community building that comes naturally from sharing knowledge of a beloved craft, and a desire to share traditional techniques, the knitters collaborated with a number of other East Brighton based organisations on their creation.

Knitting The Map and their collaborators made a huge impact once again at Brighton’s Seedy Sunday this year. The Hedgerow Dyers, the Brighton Spinning Group and the Yurt Group were all present and for the first time, the Yurt was positioned in the foyer bar with volunteers from each of the projects on hand to explain the work they have been involved in. The completed map attracted much attention from visitors and was admired by Caroline Lucas, Brighton's Green MP. 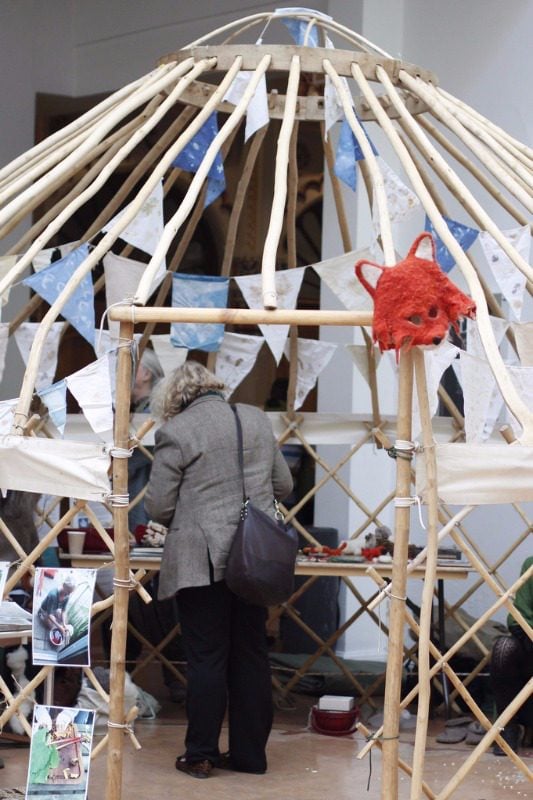 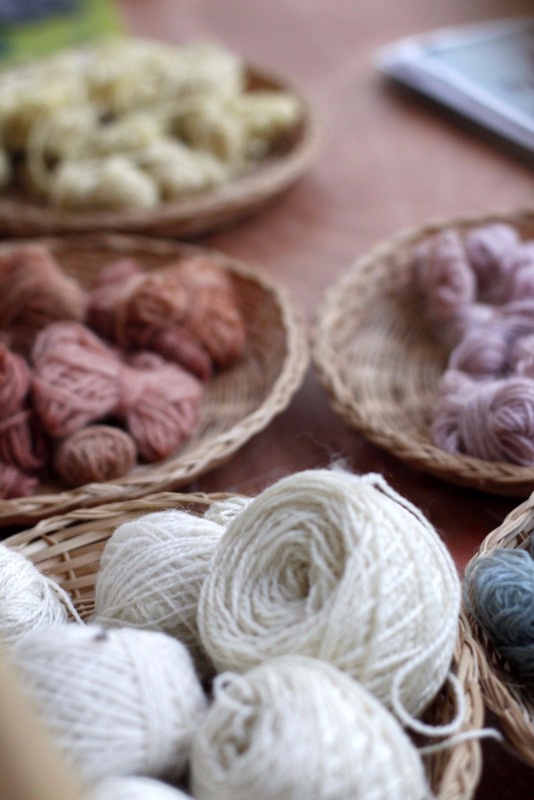 The Yurt Group also benefitted from an East Brighton Trust grant in January 2014 when we helped provide funds to purchase a weatherproof canvas cover for the communal yurt, making it available for more outdoor events in all weather. Since its first public outing at the Manor Craft Festival in August 2012, the Yurt has been frequently used as a workshop,gallery, display and stortytelling space. The Hedgerow Dyers and Brighton Spinning Group were recipients of grants in our June 2013 round and used the funding to buy equipment and materials. 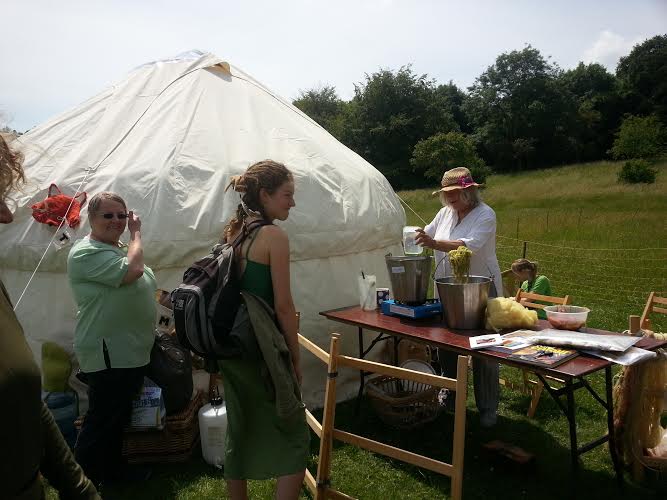 Brighton Spinning Group meet every Friday afternoon at The Green Centre and have three spinning wheels and a number of drop spindles. And the Hedgerow Dyers use natural sources to create a range of beautiful shades which they then use to dye natural materials. They grow a number of plants themselves in the Green Centre garden and have experimented with many other plants such as rhubarb root, golden rod and eucalyptus. 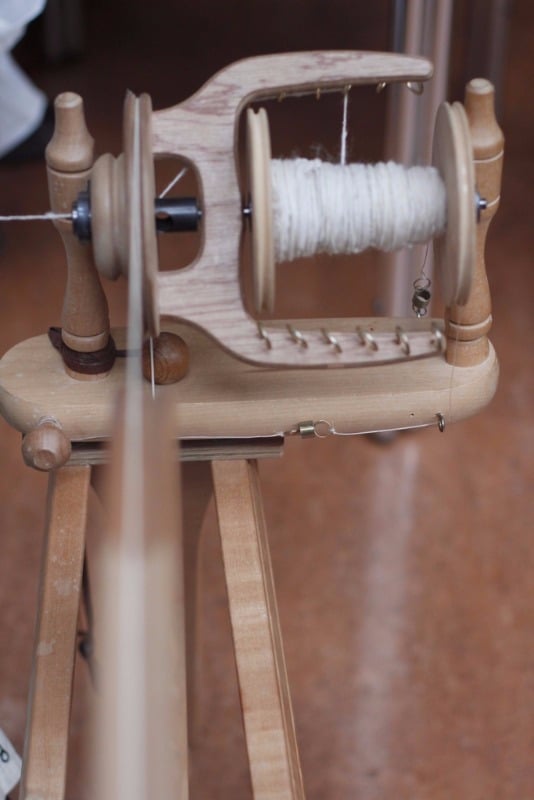 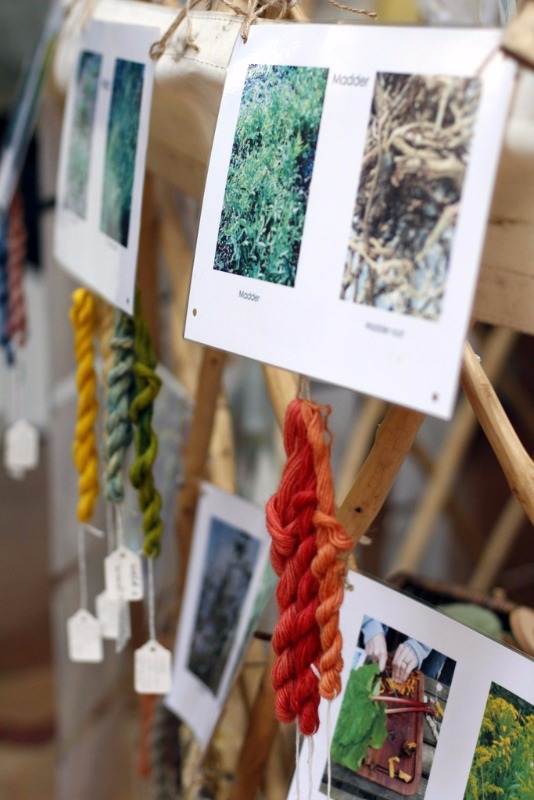 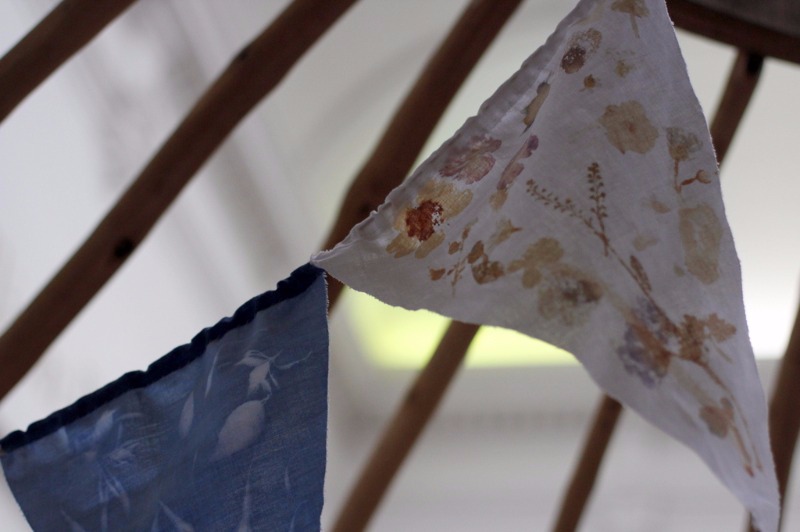