Congratulations to Macyalbion Mechen of community dance group Tantrum who recently won 1st prize in a local photo competition for her shot depicting members of the group.

In January this year we awarded Tantrum a small grant to pay for venue costs so they could continue to run weekly dance sessions for up to 30 young people. Most of the attendees live in Whitehawk, Moulsecoomb, and Queens Park and Craven Vale estates and the dance sessions are a safe, fun, and healthy activity that children with any ability can take part in.

The competition was run by the Trust for Developing Communities (TDC) and Macyalbion was awarded a framed print of her photo at their annual AGM at the end of October. Her photo has been printed in the TDC 2016 calendar alongside her description of the photo in which she said “I took the photo to show diversity and equality, as no two people at the dance group are the same, yet they all belong to a community.”

Here is Macyalbion with her very well deserved prize. 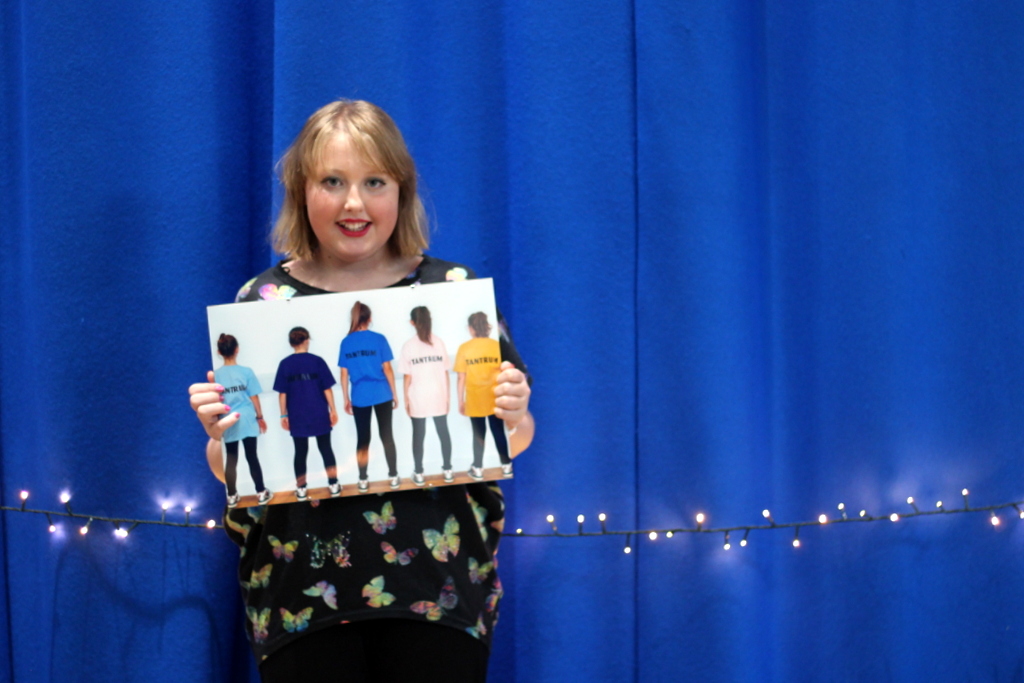